4TH CEE MEETING ON VIRAL HEPATITIS AND CO-INFECTION WITH HIV

The 4th edition of the Central and Eastern European Meeting on Viral Hepatitis and Co-infection with HIV, to be held on 11 - 12 October 2018 in Prague, Czech Republic.

The Central and Eastern European Meeting on Viral Hepatitis and Co-infection is an independent program that was initiated in 2014, being held now for the fourth consecutive year. It was developed by regional and international key opinion leaders to address an important unmet need of the medical and scientific community in Eastern and Central European countries. Advances in the treatment of viral hepatitis and HIV are continuing at an unprecedented rapid pace, with new data being presented and discussed at many large international conferences. Key challenges in the treatment of hepatitis B and C, as well as HIV, are specific for this region and need to be discussed among clinicians and scientists in the context of the needs of these countries.

This meeting aims to provide a unique and much needed platform for scientific and medical interchange, as well as education on treatment of Viral Hepatitis and Co-infection with HIV.

More details about the Meeting can be found on the official web-site. 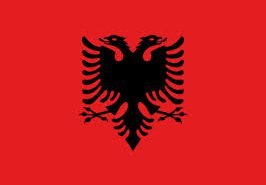 Albanian NGOs issued an open letter expressing their concerns regarding a difficult context of provision of HIV services to key populations groups in Albania. Read more 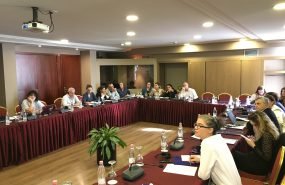 Workshop: Transition from Global Fund support of HIV and TB programs to national funding: role, opportunities and priorities for civil society in Albania

The workshop “Transition from Global Fund support of HIV and TB programs to national funding: role, opportunities and priorities for civil society in Albania” took place in Tirana, the capital city of Albania, on 23 – 24 of October and gathered 29 participants including civil society representatives, CCM members, representatives of the Global Fund CRG […] Read more 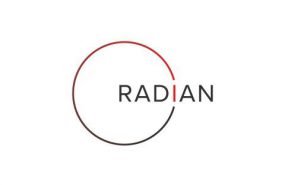 The global community now has the tools to meaningfully address new HIV infections; however, HIV is on the rise in Eastern Europe and Central Asia (EECA). Read more