Main documents on gender issues within the fight against HIV and TB epidemics. 5. The Global Fund Strategy in Relation to Sexual Orientation and Gender Identities (SOGI) In 2007, the Global Fund Board recognized the importance of addressing gender issues in the fight against the three diseases, placing a particular focus on the vulnerabilities of women and girls and “sexual minorities”.

This strategy states that these groups face challenges in being able to access or benefit from Global Fund grants. They have limited access to the decision-making bodies of the Global Fund and they also face social and structural barriers to the realization of their health and rights.

The document outlines concrete actions that the Global Fund can take to address the vulnerabilities and the needs of men who have sex with men, transgender peoples and sex workers in the fight against the three diseases.

The HIV epidemic can only be ended by achieving more gender equality – and removing gender-based causes of the disease.

This document describes the main aspects of gender inequality in relation to women and girls and the influence of this situation on the development of the epidemics, main achievements and plans.

8. Addressing sex work, MSM and transgender people in the context of the HIV epidemic: information note

11. CHECKLIST for Integrating Gender into the New Funding Model of the Global Fund to Fight AIDS, TB and Malaria

12. CHECKLIST for Integrating Gender into the Processes and Mechanisms of the Global Fund to Fight AIDS, Tuberculosis and Malaria 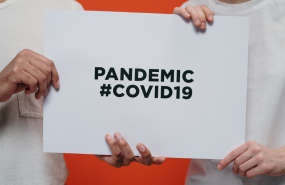 We would like to share with you the information about few COVID-related Funding Opportunities available for Civil Society Working on HIV, TB, Malaria, Gender and Human Rights in EECA. Post Views: 1,821 Read more 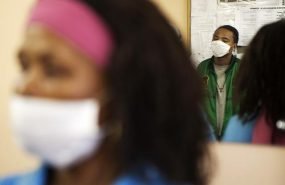 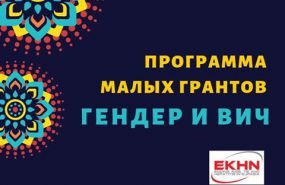